Between them these changes give an average speed increase of about 65%. 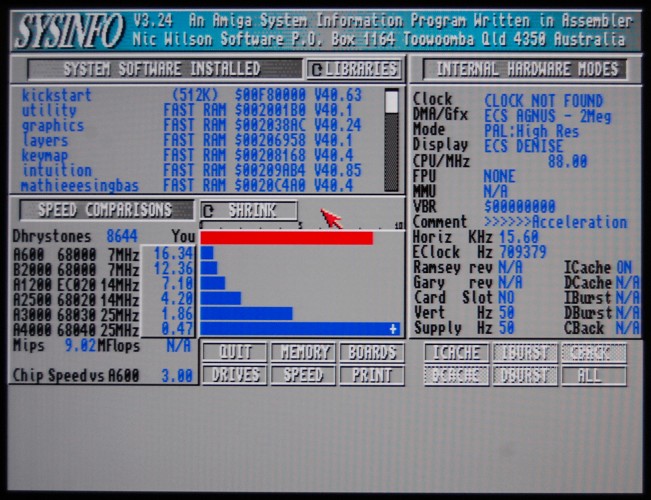 Again, no binaries as yet, but source is in my github repo.