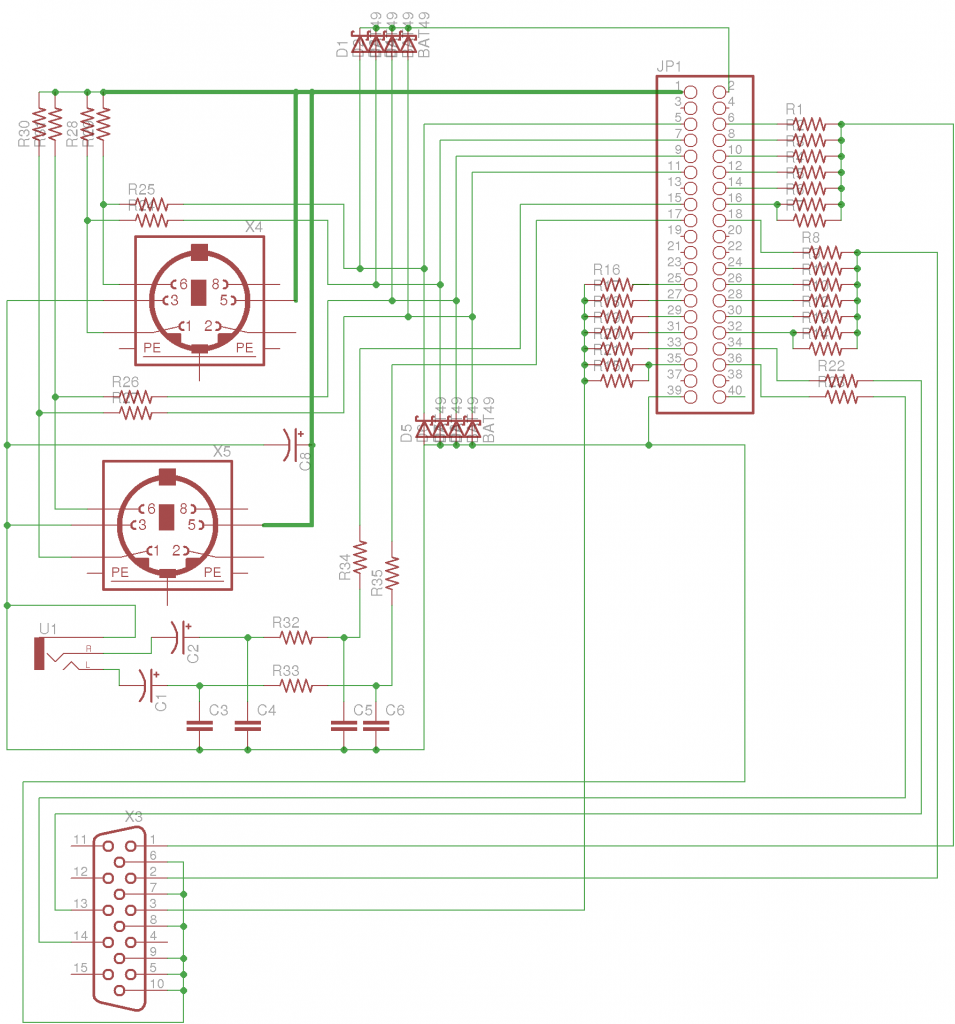 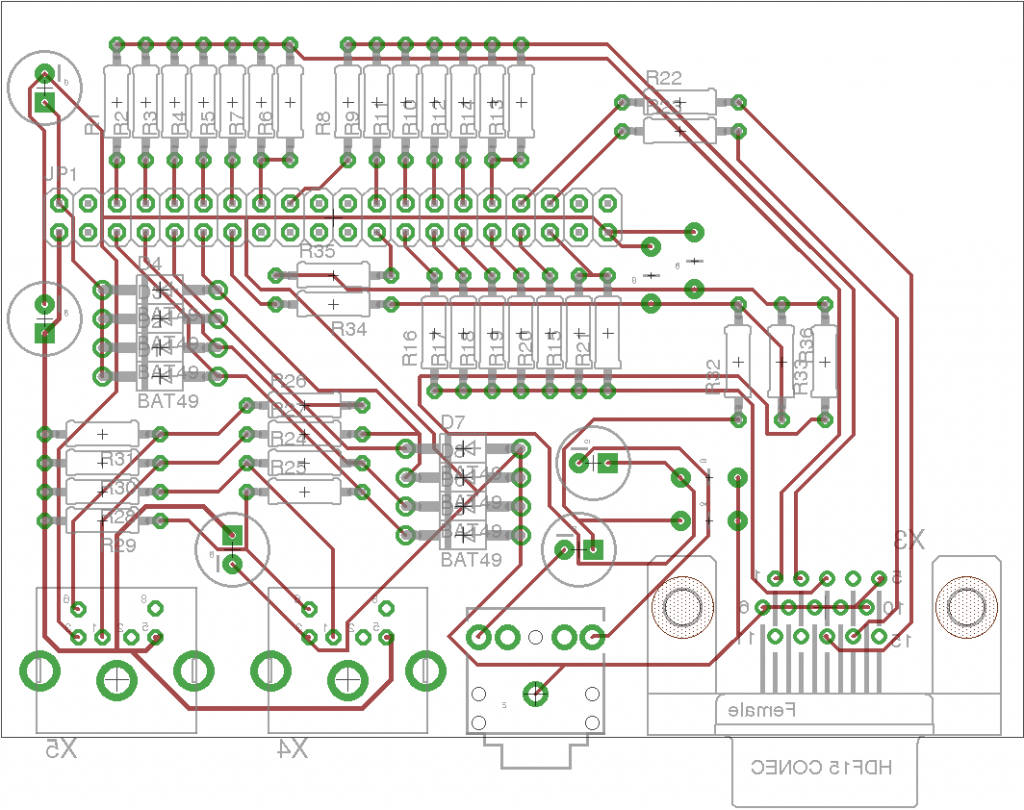 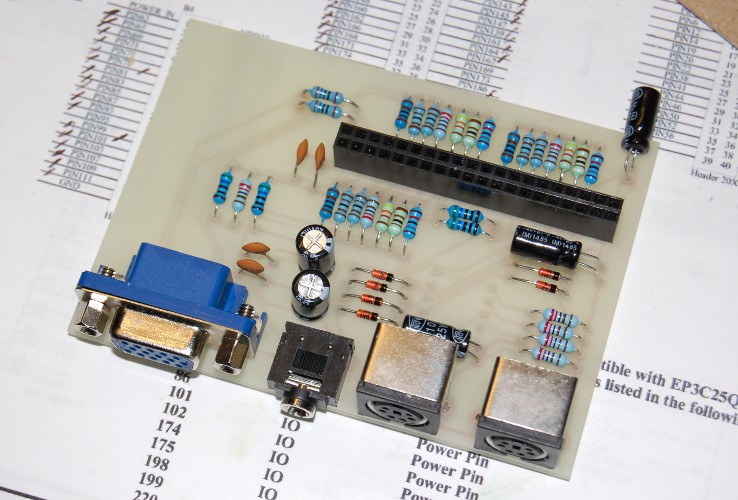 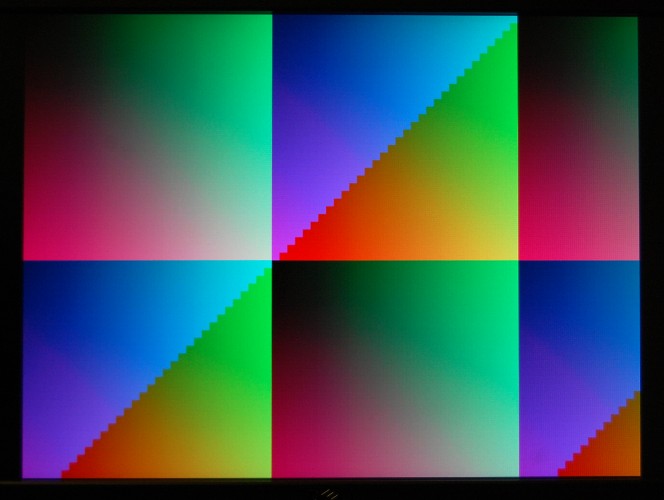 4 thoughts on “A custom VGA output board”