My experiments with the “small” variant of the ZPU processor have resulted so far in a reasonably functional and tiny System-on-Chip. Supported so far are:

All within a mere 2300 logic elements.

There are a few gotchas, however:

Firstly, Block RAM usage is fairly high, especially if your Boot ROM is large.  I currently have a SD-Loader which is a shade under 8kb.  I’m hoping I can massage that down to 4kb in time, but we shall see.  Removing the Two-way cache would also save a fair bit of BlockRAM.

Secondly, while I now have support for writing 16-bit halfwords and 8-bit bytes to SDRAM, I haven’t attempted to support these writes to BlockRAM.  This means that global variables in the boot code currently need to be 32-bit in size, and 32-bit aligned.  (This issue can be avoided by disabling hardware storeb and storeh support (and you save a handful of LEs in the process), but if your firmware does a lot of 8- and 16-bit writes, there will be a major speed penalty.)

Full source can be found at GitHub, and a binary snapshot for the DE1 board (.sof file to be JTAGged to the board, and four images to be placed on an SD card) can be found here, for anyone who might be interested.

The boot firmware contains some really ugly hacks to put some global structures in SDRAM – they should be allocated properly, but I certainly don’t want to pull a full malloc() implementation into the project!  [Edit: I’ve since replaced said ugly hacks with some linker script magic to put the BSS section into SDRAM.] 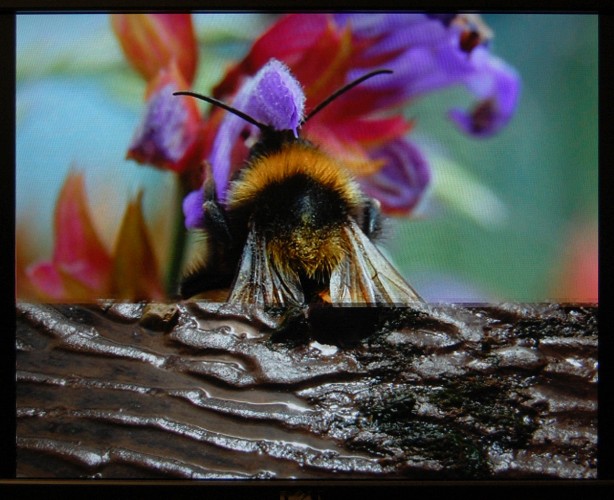