I have an Amiga with a ZPU processor!

So what possessed me to create such a perverse combination? Quite simply that it synthesizes in about a third of the time that a TG68-based equivalent would, which speeds up the development cycle significantly while I’m bug hunting.

(I will admit there’s an element of “because I can” there, too!) 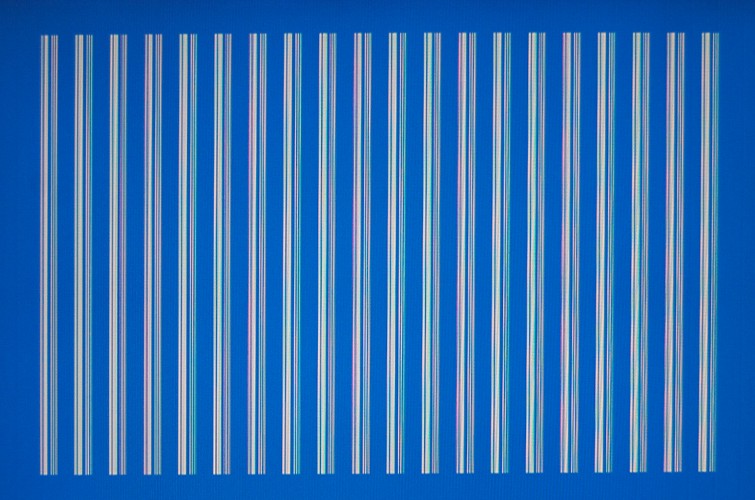 This not-very-exciting screenshot shows a simple program running on the ZPU, and testing the reliability of reads and writes to Chip RAM through the Vampire500.  The program simply sets up a 2-colour high-res screen, clears the framebuffer, and then repeatedly adds 1 to each longword within the framebuffer.  Any glitches in either reading or writing would thus be cumulative, so if I can leave the program running for a while and if the pattern on screen remains in nice neat columns (which it does), I can be sure that no glitches have occurred. (Or that any errors are perfectly consistent!)

Of course, a ZPU-based Amiga is of no practical use whatsoever, besides assisting in debugging the Vampire500 – but I find myself idly wondering how practical it would be to use a more modern CPU – such as, perhaps, the OR1200 – and then emulate the 68000 in firmware?

Anyhow, pipe-dreams aside, the next task will be to take a checksum of the Kickstart ROM, since ROM reads are the only kind I haven’t yet tested.

1 thought on “From the “What, are you nuts?” department!”