In this part of the series I’m going to look at the most useful aspect of the control module – using it load data from SD card and pass it to the host core.

To make a meaningful demonstration, the host core needed to be able to do something with the received data, so I’ve pulled in the SDRAM controller and VGA framebuffer from the ZPUDemos project.  What I’ve called the “host core”, the part of the project which the ZPU-based control module is supporting, is now capable of displaying a 640x480x16-bit VGA screen from SDRAM, and as such the project is now quite a bit more complicated; however, the only new file needed by the control module itself is spi.vhd which handles communication with the SD card. 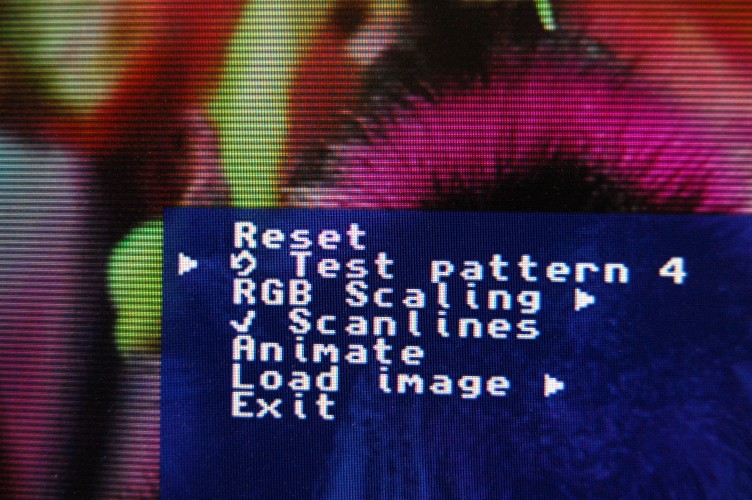